There seems to be a construct error in the ILS06 APP to KCSG in the 2210 cycle
with either a VIA by CSG or GEMMY where after the CS locator an intercept is defined based on the FENIX wpt but there are two FENIX - one located at the CS LOM for KCSG the other off the West Coast of Japan. So the intercept is computed to be 489 nm from CS and then to FENIX at a distance of 6440 nm.

Think this is a Navigraph data issue - any chance u can fix? 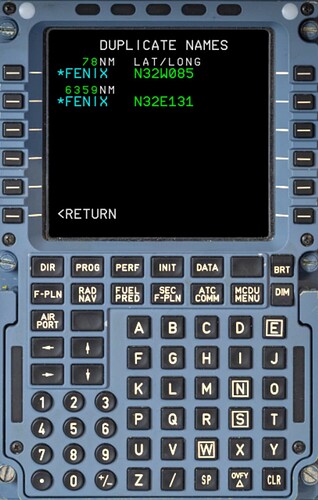 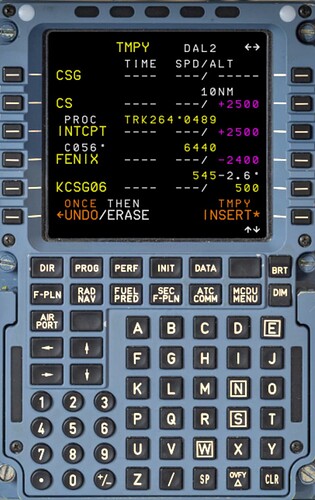 Hi,
what simulator and what addon do you use here?

Hello Richard
Run both X-Plane 11 and X-Plane 11
Use the Toliss fleet A319 and A321
See the same behavior on the KCSG ILS6 on both the A319/321 on both XP11 and XP12. XP11 and 12 have basically the same set of addons:
Haversine Air
AviTab
Nimbus Airport (KATL) only XP11
Traffic Global only XP11
ToLiss
SASL
Tks for the quick follow-up
Brgds Rusty

This topic was automatically closed 7 days after the last reply. New replies are no longer allowed.