I would like to suggest a change to the Navigraph Charts user interface screen for the next revision of the software. If possible, I would highly recommend replacing the pink arrowhead that appears on the charts denoting the aircraft position. The pink arrowhead just doesn’t seem to fit in properly, in my honest opinion. I would recommend the use of jet airliner icon similar to the one used on Microsoft Flight Simulator 2020 and X-Plane 12. In both sims, jet airliner icons are used to denote the aircraft position on their version of the flight navigation maps.

I didn’t make a screen capture but something similar to this icon would look real nice: 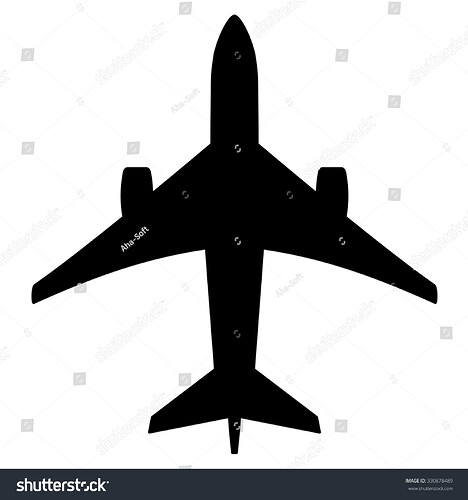 Thank you for your consideration in advance.

What if you’re flying a helicopter though?

Other than replace, options perhaps.