AutoRouting, am I doing this wrong? It trashes my SID/STAR choices

I set this up… 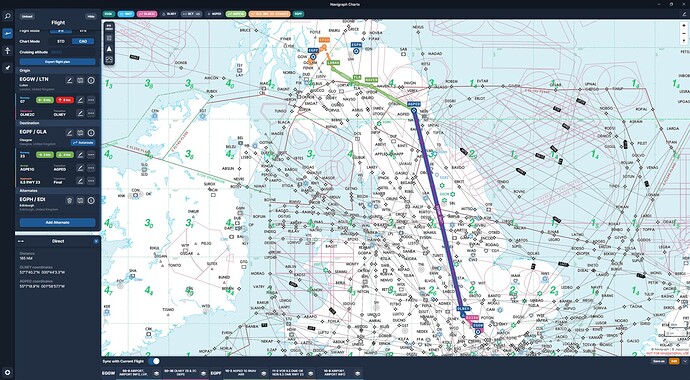 Then pressed autoroute, and it trashed my carefully chosen SID/STAR and made it’s own. Pretty useless that. So I ended up with this, whcih is not what I wanted. Is there a better way? 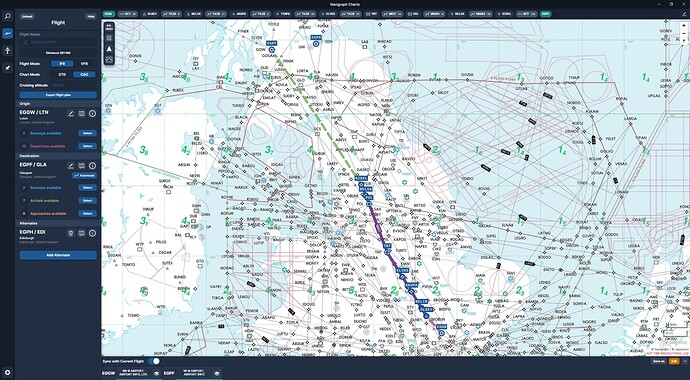 Seems others have reported this and further problems with autoroute during beta in the last month without and answers from anyone. See below.

I would have thought this is basic required function.

Try doing the autoroute first and then adding the SIDs and STARs. It seems to work for me that way.

Ta. But I’m really not very impressed with Autoroute (in previous releases too), as I said in another thread. Look at the one above. 8 waypoints in the first half of the route, often in close together clumps sometimes as close as 10nm, and nothing for 200nm in the second half of the route, long before TOD.

We’ll issue an update soon which will retain any SID/STAR you have already set.