I can’t remember what the feature is called but is there a toggle to turn off the visualiation of the approach paths as shown in the organge lines in this screenshot? I remember in the previous version there was but it seems to be on by default.

As sometimes I would like to turn it off/on. 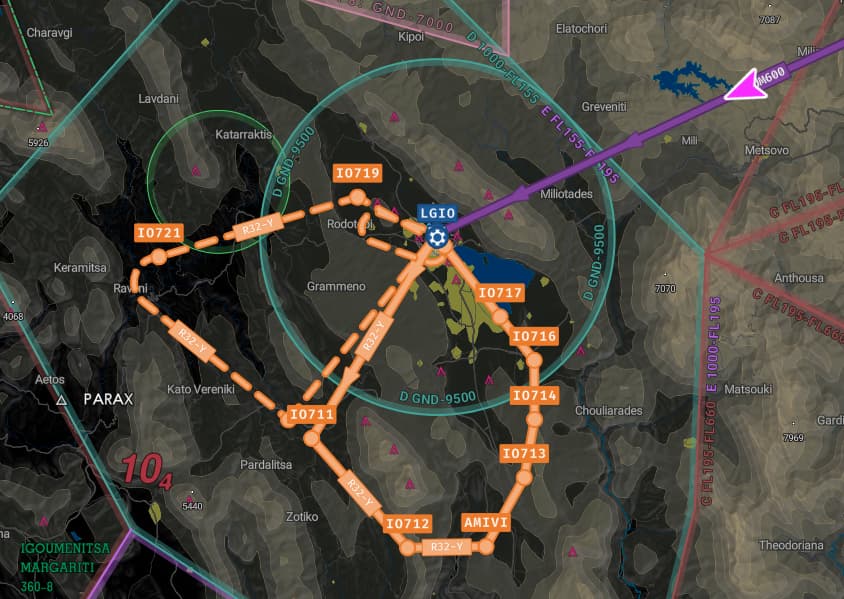 We did not have such a feature in the old version either. But we will consider it. Unloading the flight temporarily will hide the entire route visualization if that might be what you want right now.